Home » Advice Centre » What is a No Fault Divorce?

What is a No Fault Divorce?

Earlier this year, MPs passed the Divorce, Dissolution and Separation Bill — the first major change to divorce law for over 50 years.

The new legislation introduces the concept of ‘no-fault divorces’, allowing couples to divorce without having to prove who was at fault. Leading experts claim the new legislation will lead to more amicable separations, preventing unnecessary pain for couples and their children.

The Divorce, Dissolution and Separation Bill is a welcome change to divorce law, shifting outdated regulations into the 21st century. This article is going to explain no-fault divorces in greater detail, including how the law has changed, why the law has changed and when the updated rules will come into effect. 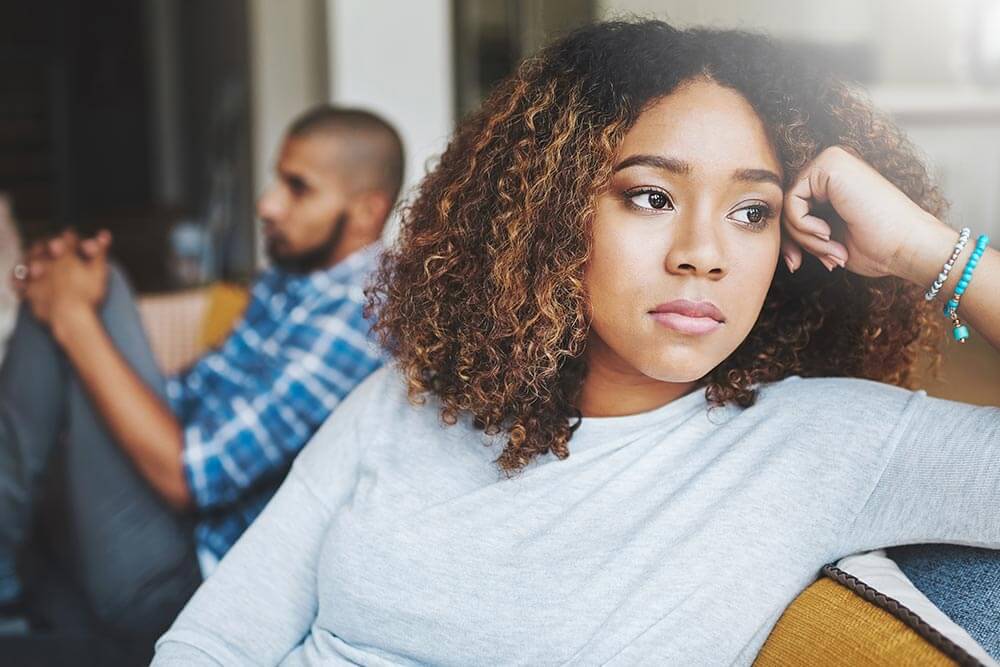 What is a no-fault divorce?

‘No-fault divorce’ or ‘no-blame divorce’ are unofficial terms used to describe divorces that can proceed without needing to prove wrongdoing by either party.

Under the new legislation, irretrievable breakdown will remain the sole grounds for divorce and dissolution, but these conditions will be judged on the declaration that one or both parties want a divorce, rather than having to find proof of misbehaviour, such as adultery or desertion.

It is the decision to divorce that is key, so applicants must still affirm their intent to divorce on three separate occasions. Failing to do so on any single occasion may cause the process to collapse.

The divorce may still be challenged if there is evidence of fraud, lack of jurisdiction or other procedural irregularities.

Why has the legislation changed?

Professor Liz Trinder of the University of Exeter found that having to show fault for the breakdown of a marriage is an unnecessary and outdated rule that causes conflict within families.

A survey conducted in her report shows that 62% of petitioners and 78% of respondents to a fault-based divorce claimed that proving the faults had made their divorce more bitter.

The rule also spurred couples to construct fake reasons for their divorce in order to speed up the process.

43% of respondents claimed that the fault given in their divorce proceedings was not related to the real reason of separation, making the entire need to show fault a facade.

When does the new legislation come into effect?

Despite the legislation passing through the commons, it won’t take effect until Autumn 2021. This is because time is needed to carefully implement the new rules so that it doesn’t compromise any ongoing divorce proceedings.

Goodwins Family Law Solicitors are a team of experienced and licensed solicitors whose expertise span a wide range of family law services, including divorce law, international divorce and separation agreements. We have over 25 years’ experience in the industry and understand the emotional impact of a divorce on a family. We guide you through your divorce in a sensitive and professional manner, ensuring you receive all the support you need during the process.