Home » Advice Centre » Are Divorces on the Rise?

Are Divorces on the Rise?

There were over 100,000 divorces in England and Wales last year, according to the Office of National Statistics (ONS). That’s over one fifth higher than in 2018 and the highest level in five years.

But does this mean divorce is on the rise? Or could this be an anomaly? Should we expect divorces to continue to rise in the next few years? We answer all of these questions in this month’s article. 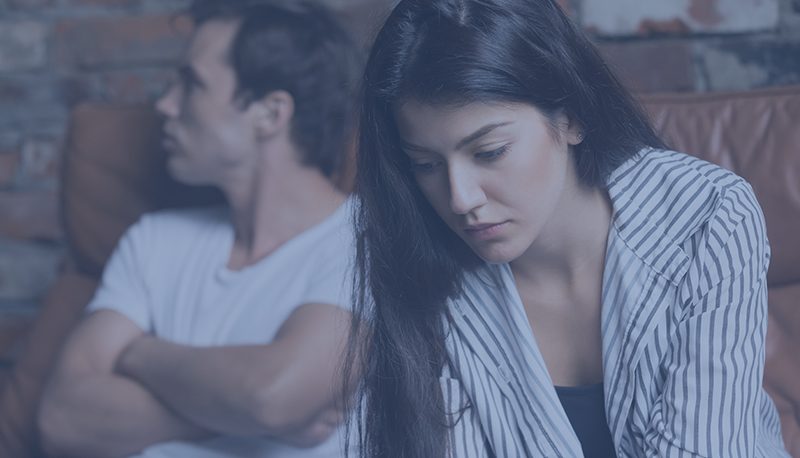 Why has the divorce rate surged so high?

The ONS have stated that a casework backlog in 2018 may be partly to blame for the increase. The statistics may not accurately reflect the true rate of divorce, as many of the divorces that were finalised in 2019 had actually occurred the year before.

The backlog also caused issues with 2018’s statistics, which saw the divorce rate drop to its lowest level since 1971. The backlog stems from reforms introduced by the Ministry of Justice (MOJ) in 2015. The changes were intended to streamline the system but have instead caused a significant backlog in processing.

Will divorces rise in the future?

The skewed results caused by the backlog has made it difficult to forecast how divorces will trend in the coming years. It has generally been expected that the number of divorces will decline in the near future, not because couples aren’t getting divorced, but because they’re not getting married.

Marriage is no longer the goal for many couples; progressive views concerning relationships and religion are shifting societal norms. Alternatives to marriage, or simply remaining unmarried, are already becoming far more accepted prospects than they would have been even a decade ago.

However, there are specific events that may cause divorces to spike over the next year. Many family lawyers are predicting a “post-lockdown divorce boom” amid reports that the pandemic has placed added strain on relationships.

Plus, the introduction of no-fault divorces may cause an uptick in divorces. From next year, it will no longer be the case that a spouse can only file for divorce if they have been separated from their partner for two years and their partner agrees to the divorce, or they have been living apart for five years if their partner doesn’t agree to the divorce. Couples will be able to get married solely on the basis of irretrievable breakdown, making the process less burdensome.

At Goodwins, we stay up to date with all the latest divorce news and trends to ensure that our specialists have the right tools to help you. For over 25 years, our team have been supporting clients through their divorce and steering them towards a favourable outcome. We are a leading London-based firm but represent clients across the world. With a team of specialists at the ready, we can help in all areas of divorce and family law, from financial settlements to child custody.

If you’re going through a divorce and are looking for understanding, experienced representation from lawyers with an excelled client-satisfaction rate, contact the Goodwins team today.