Are Prenuptial Agreements the New Normal?

Prenups have been a touchy subject among couples since they were first introduced. Some people feel that requesting a prenup indicates that you don’t trust your spouse or you don’t have confidence that the relationship will last.

But prenups are important for protecting your assets and you must never feel pressured into refusing one. Doing so often leads to a complicated divorce that leaves one party feeling indignant and betrayed. 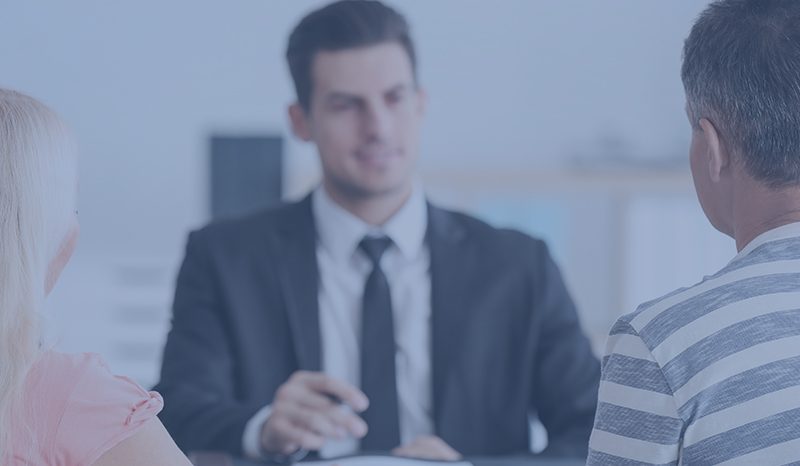 For the first time ever, the stigma that once appeared inextricably linked to the prenup is slowly diminishing. Not only are prenuptial agreements becoming more accepted within relationships, they’re trending towards becoming the new normal. In this article, we take a look at why this trend is shifting and how you can protect your assets with a prenuptial agreement.

What is a prenuptial agreement?

A prenuptial agreement, often referred to as a prenup, is an agreement drawn up and signed before marriage that details what should happen to each spouse’s assets should the marriage end in divorce.

The agreement is not legally binding but holds significant weight in court if it has been drafted fairly and in adherence with all the legal regulations. The agreement must be signed before the wedding, preferably far in advance. A similar contract — the postnuptial agreement —  can be drawn up after the wedding, but these tend to be less effective.

Why doesn’t everyone get a prenuptial agreement?

Not everyone has an interest in keeping sole possession of their assets. For many, sharing assets with their spouse is a key part of getting married. For many others, they simply haven’t accumulated any assets that are significant enough to warrant a prenuptial agreement.

As there is no requirement to register a prenuptial agreement with the court, it is difficult to accurately determine whether their use has increased over the past decade. However, most family lawyers will attest for their proliferation. And it’s not just the super wealthy that are getting prenups, it appears younger people going into their first marriages are also requesting prenups more than previous generations had.

There are two salient reasons for this:

The average age at which heterosexual couples marry has reached 35.7 years for women and 38 for men, according to the Office for National Statistic. This is because many people are prioritising their careers over marriage, choosing only to tie the knot once they are in a stable position. This means that modern couples entering into a marriage each have, on average, more assets than their parents or grandparents did when they got married, and are therefore more likely to consider getting a prenup.

Young people are more likely to have experienced firsthand the fallout from a divorce without a prenuptial agreement. This may persuade them to take cautionary measures when it comes to their marriage.

A prenup must be drawn up fairly and conform to all current legal regulations for it to hold the most weight in court. At Goodwins Family Law Solicitors, we provide all the advice you need for your prenuptial agreement, ensuring that the agreement is fair and in line with all legal requirements.

To find out more about our services, contact our team.